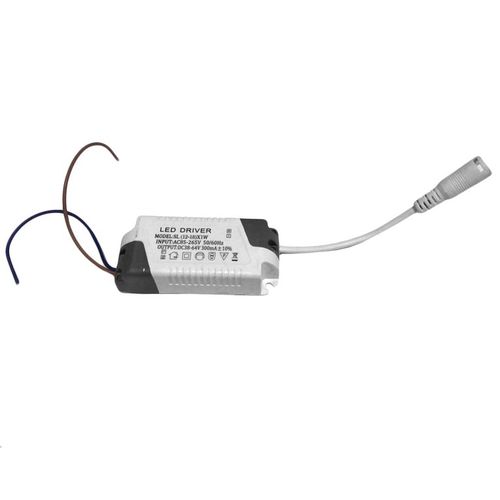 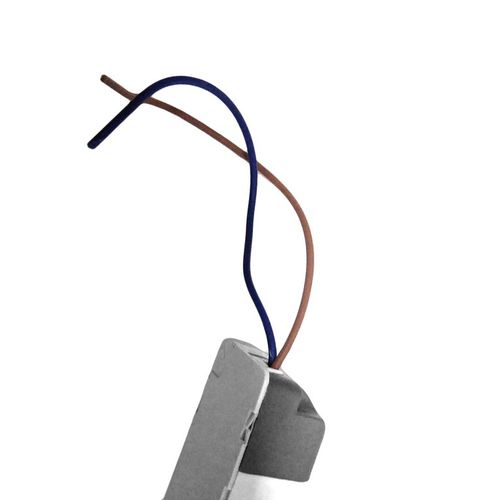 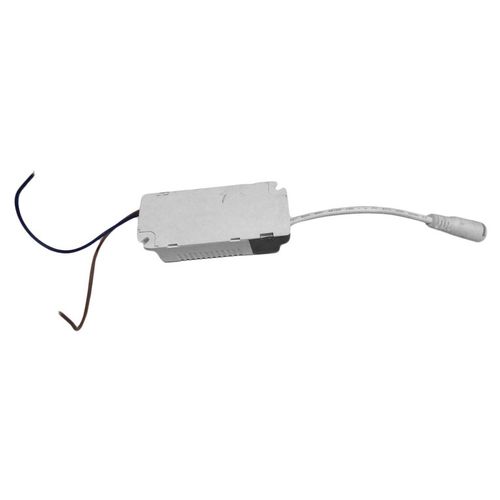 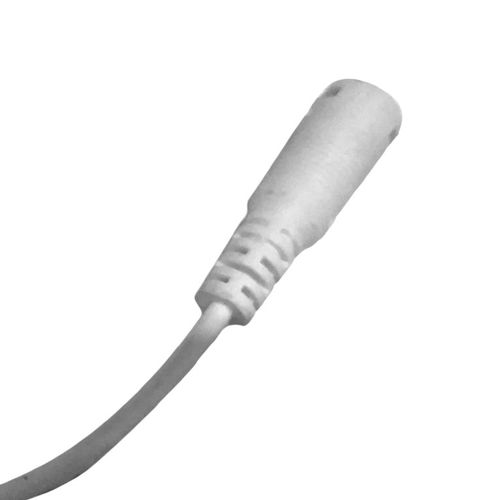 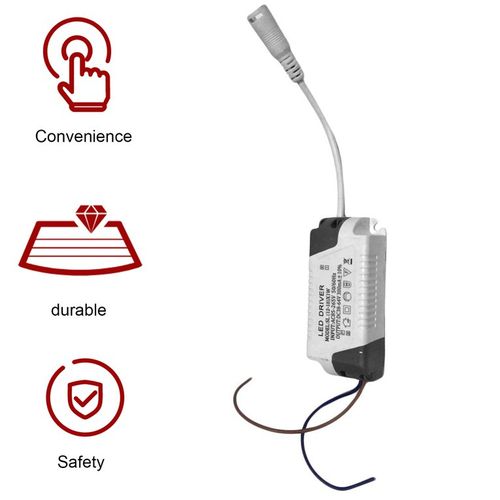 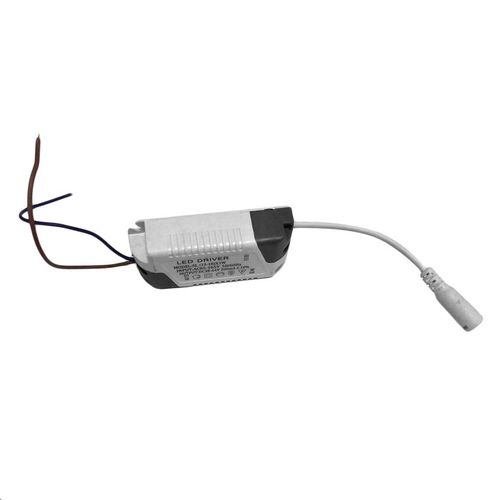 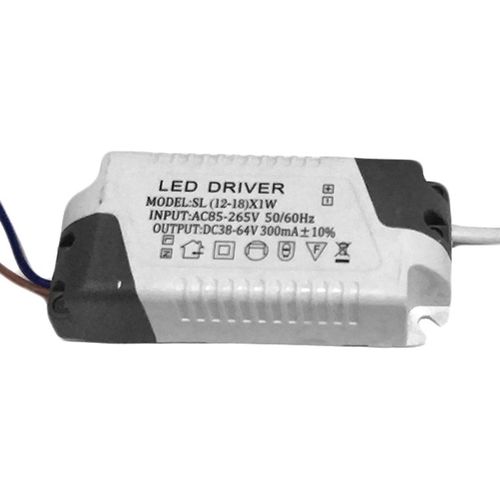 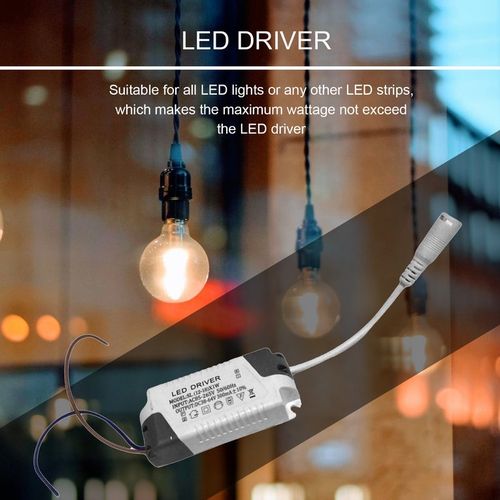 Cliquez ici pour le vendre
Features:
suitable for all the LED Lamp or any other led strip lights , which making sue that the maximum wattage doesn't exceed the power of the led driver (6W,9W,12W.15W.18W.21W).
Led driver are needed instead of standard 240v to 12v transformer commonly used for halogen bulbs. Without an led driver transformer there is a possibility that the led lamp will either not work or flicker.
If an led lamp does work with a normal driver, the led light will have a significantly reduced life and can fail after only a few hours.
The maximum rating for these LED drivers must not be exceeded. Several LED bulbs can be run with thes LED drivers.
These LED drivers are suitable for all G4, MR11, MR16/GU5.3 LED bulbs and also most LED strip lights, just make sure the maximum wattage of the strip light does not exceed the max output power of the LED driver.


Descriptions:
These LED Drivers are genuine and fully approved with the CE safely mark.
We have tried and tested these drivers for several years and they will enable you to achieve the full design life from your led lights, which should be between 30,000 and 50,000 hours. At 4 hours per day every day of the year, led lights could last over 34 years.
It can serve as a beautiful gift for your friend , your family or your girlfriend(boyfriend) and so on.
Best choice for yourself or your dear.You will not be disappointed!